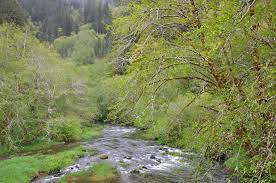 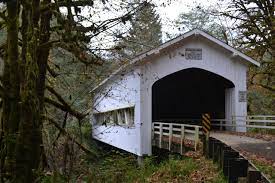 It is part of the homeland of the Siuslaw People, after whom it is named. Citizens of the Siuslaw Nation lived in villages along the river until 1860, when they were forcibly removed to a reservation in Yachats where their homes, farms, gardens and villages were destroyed and occupied by US settler-colonists.

The river has historically been a spawning ground for Chinook and coho salmon. Over time, due in large part to industrial logging operations and the industry’s careless use of herbicides, salmon numbers have declined.

The estuary of the river is surrounded by extensive wetlands that are a significant habitat for migratory birds along the coast. It is one of the very few Western Oregon rivers where all major forks are not dammed. 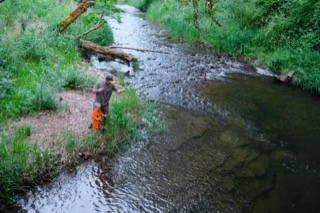 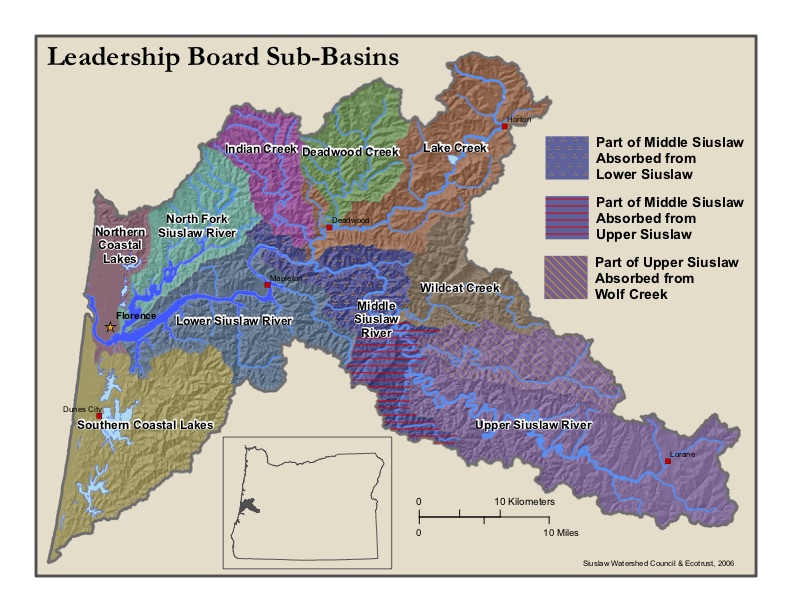